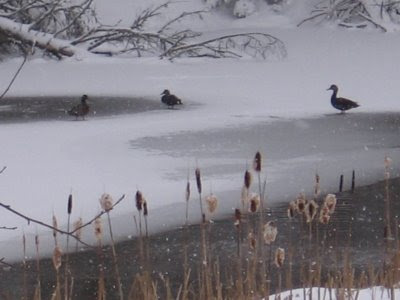 Getting here late again today so short stuff. I had the funniest thing happen today. My snow removal guy who has been coming here for years stopped his machine and didn't move for about five minutes. I could not figure out what was wrong. I thought at first that he was stuck, but knew he wasn't. I thought maybe he'd suddenly taken ill, was suffering from a heart attack. He was looking around. I realized he may be just looking around at the many views the pond brings in the snow. I didn't want to interrupt him if this was the only chance the poor man was going to catch a break. All at once, he put the object that was against his ear down - to his seat or dash. He'd been talking on the phone. I'd worried about nothing. Glad he had a nice view while on the phone. 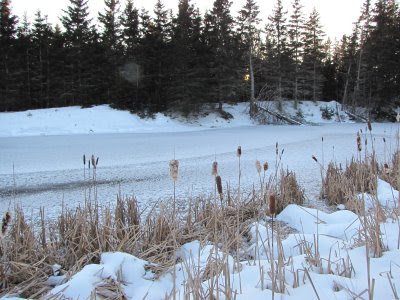 I've been in the very best of moods today. I'm happy. Is there any music for that? I think so, I think so. But the musical selections won't be about that. More than anyone, I dedicate songs to my daughter. I have a songs for her today. Listen to these , Darling. Here is Martha Scanlan with The West Was Burning and Marc Cohen has I Hope I Don't Fall In Love With You. Both songs are utterly fantastic and remind me of you, strange as that may seem. I'm always Mamma first. I have made the most beautiful playlist tonight. It is saved and I can't wait to burn one. I've had such a happy day today! 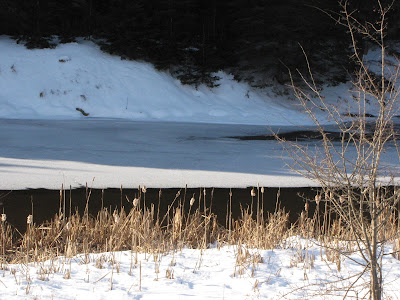 Labels: I Hope I Don't Fall in Love With You, Marc Cohen, Martha Scanlan, The West was Burning